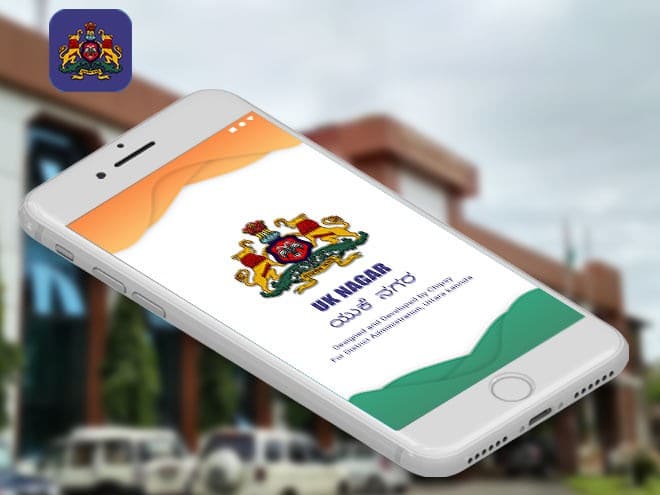 Uttara Kannada/ North Canara is a district in the Indian state of Karnataka. It is bordered by the state of Goa and Belagavi District to the north, Dharwad District and Haveri District to the east, Shivamogga District and Udupi District to the south, and the Arabian Sea to the west. The city of Karwar is the administrative headquarters of the district. Bhatkal, Sirsi and Dandeli are other major towns in the district. The district has 2 agroclimatic divisions, namely: The coastal plain, consisting of Karwar, Ankola, Kumta, Honnavar and Bhatkal taluks. The Malenadu, consisting of Sirsi, Siddapur, Yellapur, Dandeli, Haliyal, Joida and Mundgod taluks

Are you looking to develop similar app ?