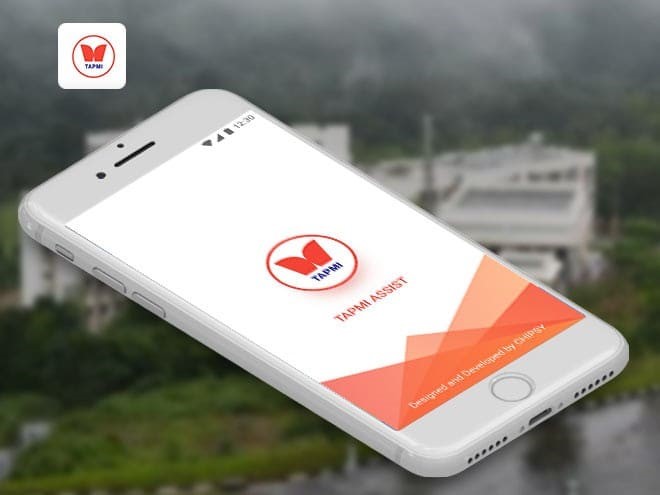 Late Shri Tonse Ananth Pai (T.A. Pai) was born on the 17th of January 1922. He was the eldest of four sons of Late Shri Tonse Upendra Pai. After his early childhood spent in Udupi district, he went to Bombay (now, Mumbai) to pursue his education. He graduated in Commerce from Sydenham College of Commerce and Economics in 1943. Shri T.A. Pai joined Syndicate Bank in 1943 as Deputy Manager. After holding several positions in the bank and being the General Manager from 1944 to 1961, he rose to become Managing director from 1962 to 1964. His stewardship of the bank is credited with a number of achievements – fastest growth, pioneering schemes, innovation in mobilisation of small savings, agricultural financing and focus on the common man. He was appointed as Chairman of Food Corporation of India in 1965. After a little over one year, he rejoined Syndicate Bank in 1966 and was appointed its Chairman in 1967. The Government of India appointed him Chairman of Life Insurance Corporation in 1970. He was elected to the Rajya Sabha in 1972 and appointed as Union Minister for Railways. In 1973, he was given responsibility for the newly created Ministry of Heavy Industries, and subsequently, additional charge of Ministry of Steel and Mines. Shri Pai took over the Ministry of Industry and Civil Supplies in 1974, and thus became responsible for industrial development of India. Awards and recognition came his way in many forms. He was conferred the Padma Bhushan by the Government of India in 1972. He was awarded the degree of D.Litt. by Karnataka University in 1973. The Andhra University decorated him with the degree of D.Litt. in 1975. He founded Manipal Institute of Management in 1980 (later renamed as TAPMI). He passed away on the 29th of May 1981.

Are you looking to develop similar app ? 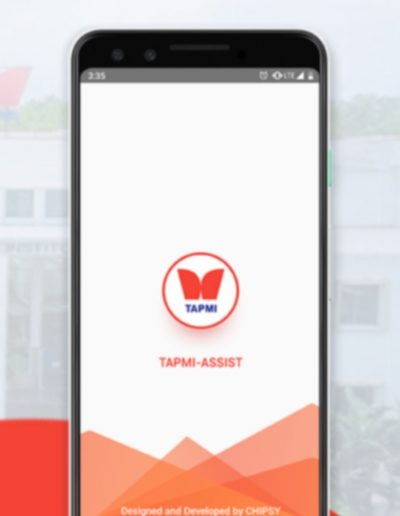 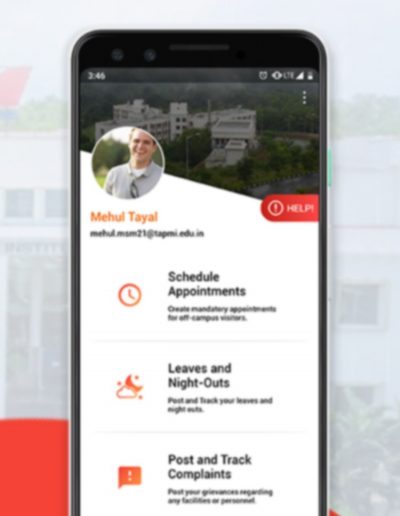 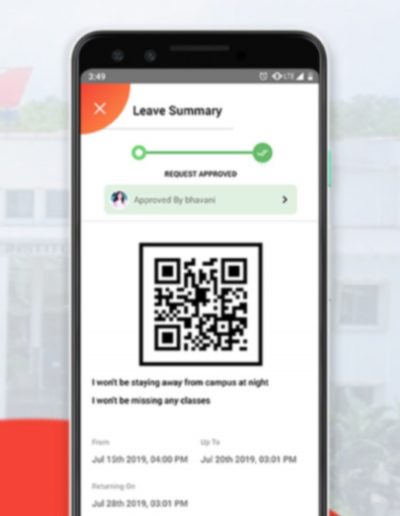 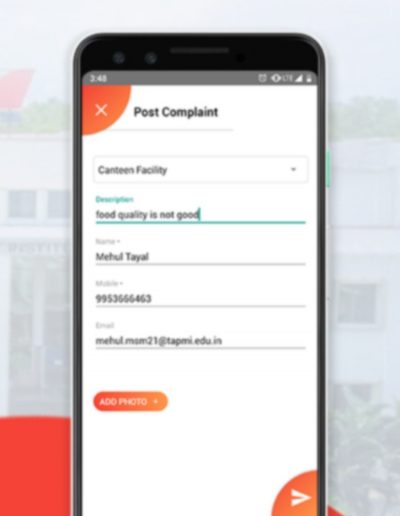 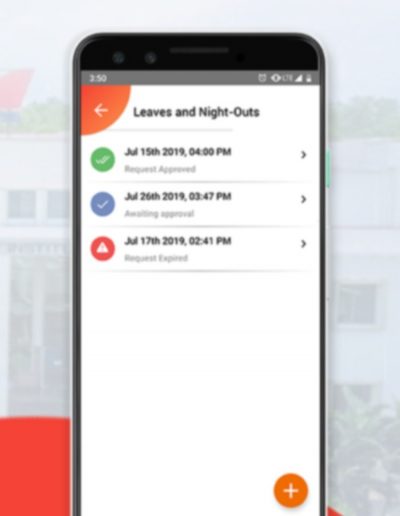